It's no secret that anxiety plagues patients as they go through the uncertainty of healthcare treatments. Anxiety can also be increased by medical circumstances such as drug use, phobias and mental disorders. Typical hospital environments don't make it easy for a patient to relax. The beeps of various medical machines, hallway noises, and even distinctive smells may cause tension in a patient.

There are many techniques to help a patient relieve stress, from breathing techniques to encouragement and distractions. One often overlooked element is the power nature sounds can have on the human mind.

The burbling of a brook, or the whistling of the wind can change our brain chemistry and bodily systems. This helps us to relax no matter where we are.

Natural sounds and environments have been narratively linked with relaxation and well-being for hundreds of years. Recent studies suggest that science backs these claims and can even physical impact healing and recovery after a stressful event.

Nature sounds reduce the "fight-or-flight" signals in the brain.

In a study published in Scientific Reports in March 2017 researchers reported their findings on the effects of natural sounds. The study utilized brain scans, heart rate monitors and behavioral experiments.

When nature sounds were played the results were associated with a decrease in the body’s sympathetic "fight-or-flight" response. Additionally, there was an increase in parasympathetic response — the response that tells the body to relax and function in normally. [1]

Research has also demonstrated that listening to nature sounds helps you recover faster after a stressful event. In a study conducted in 2010, test subjects were given a stressful problem to solve. Once they completed it, the speed of nervous system recovery was measured by skin conductance levels (SCL) with electrodes.

"Detailed analyses showed that half-life SCL recovery was 9−37% faster during the nature sound than during the [other] noises." [2] 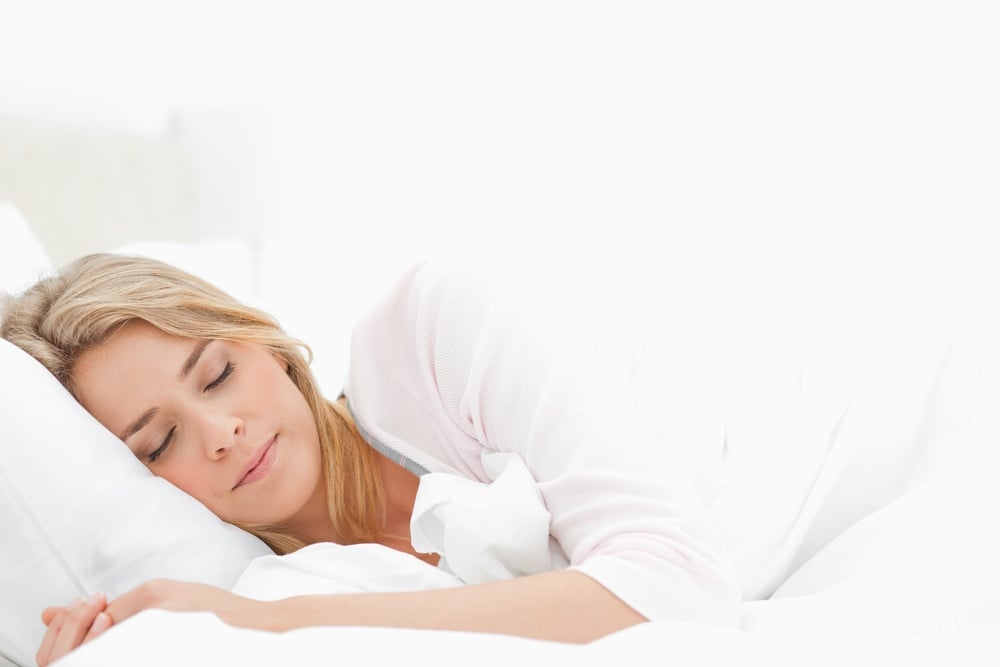 Sudden noises disturb restful sleep because our minds are hardwired to alert us when it perceives a threat. In a healthcare setting, many machines are designed to alert caregivers when something is wrong. Unfortunately, that simultaneously can prevent patients from entering into the deep sleep they need to recover.

One study found that, "Alarms played [at] a whisper were found to awaken participants 90 percent of the time. For people in deep sleep, this volume would wake up them half the time." [3]

Noise machines help work as acoustic camouflage to the ear and mask the interruptive noises designed to alert medical staff. 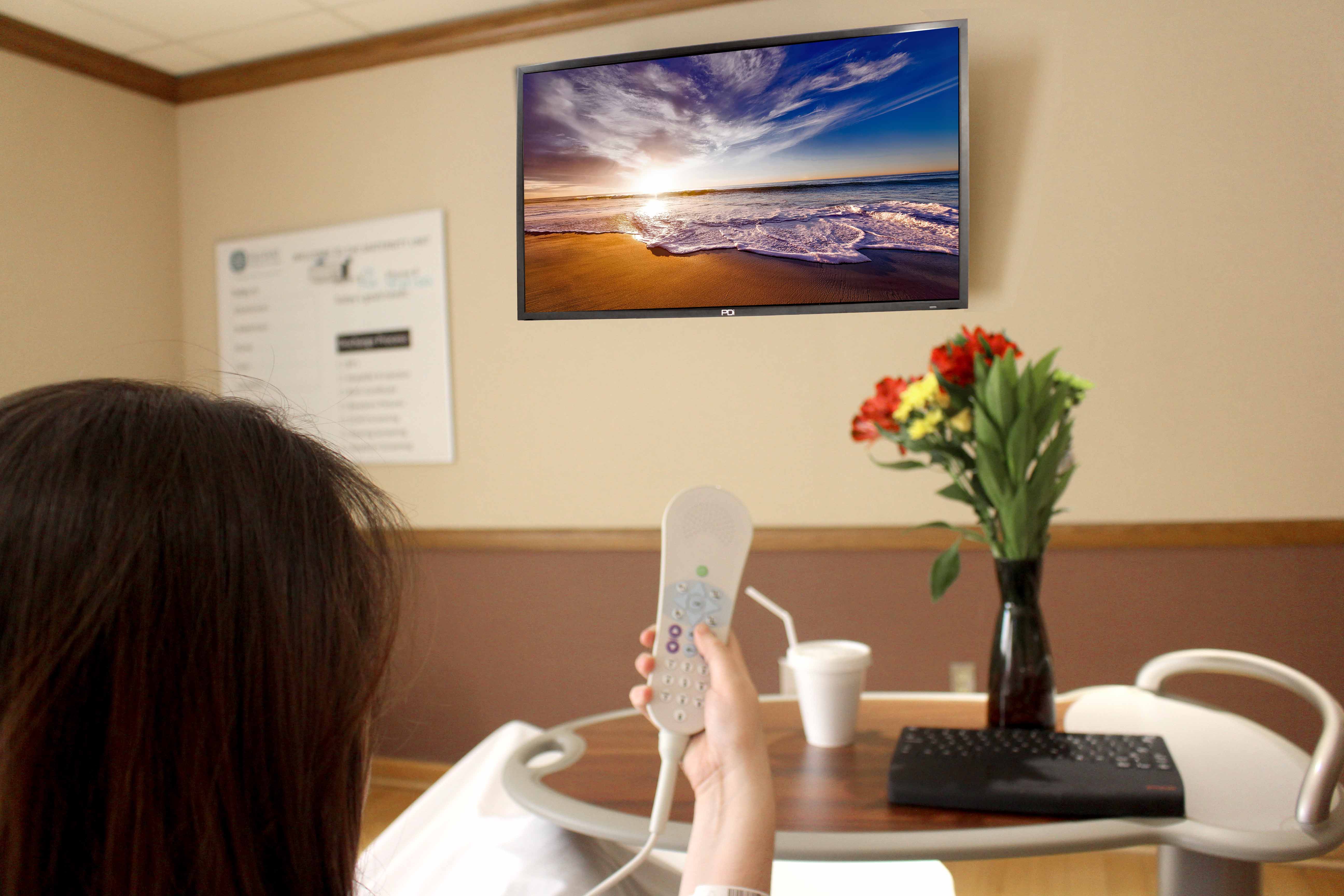 The PDi A-Series Enhanced Entertainment TVs offer pre-installed nature sounds to help patients relax. With a few clicks, the patient can switch from regular TV to the sounds of rushing streams, or dripping rain. This will help ease any tensions they may be feeling, and drown out any disruptions from other sounds in their surroundings.

3. Cheyenne Macdonald,'Why the sound of water helps you sleep: Study reveals how non-threatening noises are blocked out by the brain'; DailyMail (2016) http://www.dailymail.co.uk/sciencetech/article-3405747/Can-t-sleep-Listen-sound-WATER-Study-reveals-non-threatening-noises-help-brain-switch-off.html#ixzz5H5HDtKQW

4. Adam Hadhazy; 'Why Does the Sound of Water Help You Sleep?'; LiveScience (2016); https://www.livescience.com/53403-why-sound-of-water-helps-you-sleep.html

Do your TV technology choices align with your patient populations today, and keep up with the future demands? Traditional antenna TV, satellite or...

Healthcare staff are often overwhelmed and pulled in many different directions; all while being expected to provide quality care to their patients....

Why Choose Smart Hospital TVs for Patients and the Future

Communication is the heart of patient experience. Yet, in a time of visitor restrictions in hospitals, how can you use smart TVs to help build...