Will the Debt Ceiling Crisis Impact US Healthcare Providers? 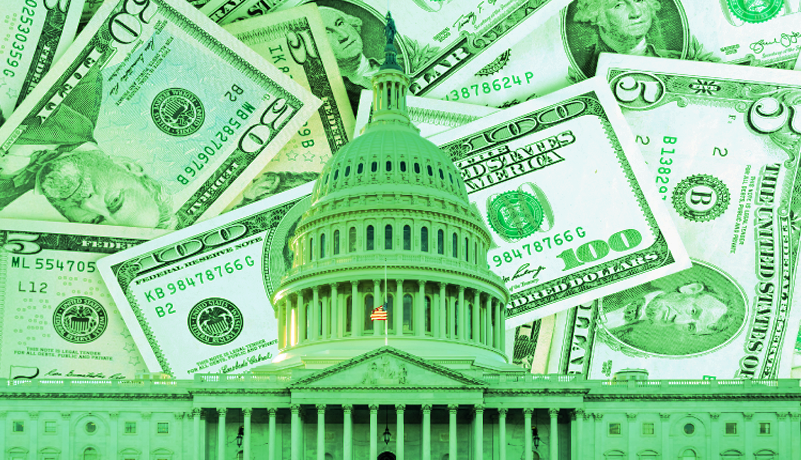 On Thursday, January 19, the US federal government reached its debt ceiling of $31.4 trillion. With the House and Senate politically divided, the whole country is anxiously watching to see what Congress’s next move will be.

Republicans have agreed to lift the debt ceiling in exchange for spending cuts to programs like Medicare and Medicaid, but Democrats are reluctant to make reforms to federal entitlement programs.

If Congress doesn’t reach a compromise by early June 2023, when the Treasury’s “extraordinary measures” are exhausted, the US will default on its debt, triggering unprecedented economic fallout.

What would the US defaulting on its debt mean for healthcare providers, and how would it affect CMS reimbursements? Here’s what we know so far.

What is the debt ceiling?

The debt ceiling refers to the maximum amount of money the federal government can borrow to finance obligations such as Social Security, federal civilian salaries, education, and more.

Because the US government spends more than it receives in revenue, it issues bonds to collect the additional money. The debt ceiling is intended to provide a safeguard, so the country doesn’t accumulate too much outstanding debt.

What will happen if the US defaults on its debt?

If the US defaults on its debt, no more bonds can be issued, meaning that the country’s commitments would be temporarily suspended. In this case, a contingency plan would be implemented, detailing which payments to prioritize.

According to the Wall Street Journal, early drafts of the contingency plan prioritize interest payments on Treasury bonds, as well as protect Social Security benefits. However, it is possible that these payments would be delayed or fluctuate depending on the availability of funds. This contingency plan leaves out thousands of programs that keep the US afloat, including Medicaid and SNAP, amongst others.

The problem with payment prioritization is that we don’t know if it’s feasible, given the sheer number of financial responsibilities the federal government has. Even if a contingency plan achieved bipartisan support and was ratified, it would likely cause public outrage. An act like this would call into question the credibility of the US government, as certain groups of individuals would be missing out on money that is owed to them.

Additionally, if the US defaulted on its debt, we would see soaring inflation rates, high unemployment, and a severe recession.

How will a default impact healthcare providers?

Many clinical healthcare workers are already feeling the strain of being understaffed and underfunded. The good news is that assuming the priorities outlined in the early drafts of the contingency plan remain the same, healthcare providers would still receive reimbursement for Medicare during a default, though payments might vary. It is unknown whether providers would still receive reimbursement for Medicaid.

However, if Congress decides to strike a deal to prevent a default, one proposal is to raise Medicare eligibility from age 65 to 67. While it is unlikely there would be enough support in the Senate to pass this amendment, the possibility is on the table for now. 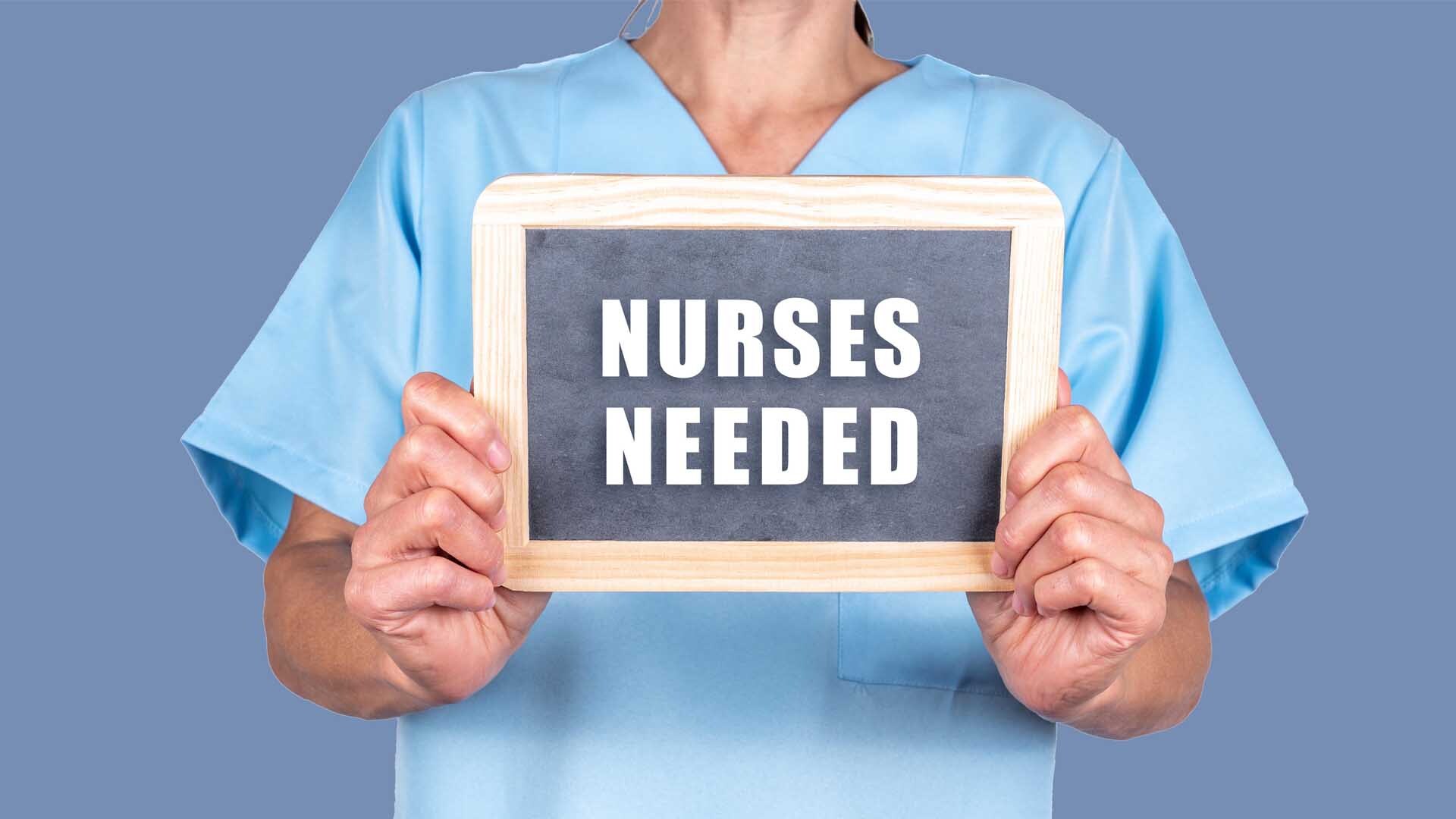 Solutions to Alleviate the Nursing Shortage in Your Hospital

Still reeling from the aftermath of the Covid-19 pandemic, and struggling to manage a surge of patients due to an aging population, U.S. hospital...

Will the Debt Ceiling Crisis Impact US Healthcare Providers?

On Thursday, January 19, the US federal government reached its debt ceiling of $31.4 trillion. With the House and Senate politically divided, the... 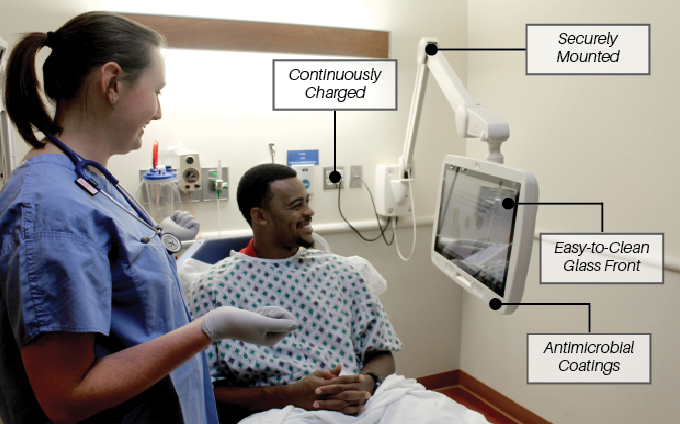 The Anatomy of a Well Designed Arm TV System

When evaluating entertainment solutions, you want to be sure the device and connected hardware are safe, proven, and reliable. Here’s an overview...